Work and a special photography project I have been working on have kept me busy enough lately that there hasn’t been too much activity from me around the homestead outside of the chickens (more on that tomorrow), but some things of note have happened.

Finally, I ran across a good article about Ten Things We Can Learn From Old Homesteads.  I really liked this list.  Is there anything you would add?

This has been a slow garden year for us.  First of all, spring arrived late this year, and, second of all, with my work travel schedule, I was hardly home to work on the garden.  I also started a new garden spot this year which didn’t account properly for the position of the sun in the spring, and the new chicken coup is partially shading a garden.  In short, we have struggled with our garden.

We have yet to harvest peppers worth speaking of, and while we have harvested some great tomatoes, the crop has been small.  I have only harvested my first cucumber in the last week or so, and the summer squash, while being one of the plants which was out as early as possible, has already stopped producing.  Speaking of squash, my winter squash was hit by vine borers while on the mission trip, and there is nothing left.  My okra landrace project is coming along, however, it isn’t producing quite like I had hoped.  Oh, and let’s not forget the sweet potatoes!  The deer are having a hay day with the leaves.  🙂  I still expect a good harvest from them though.  The corn has done well, I think, other than the possible cross pollination issue.  Even so, the corn looks healthy and I am expecting a good harvest.

It may sound like I am whining about the gardening year, but I am not.  I consider every year a learning opportunity.  I have several good take-aways from this year that I will be sure to implement next year, and if the Lord so blesses me, next year this will happen on a proper homestead property.

Speaking of vegetables, last Friday we stopped off at The Farmer’s Market in Nashville, Tennessee.  If you haven’ t been there, you have really missed out.  This is a true joy for me.  Let me share just a few pictures: 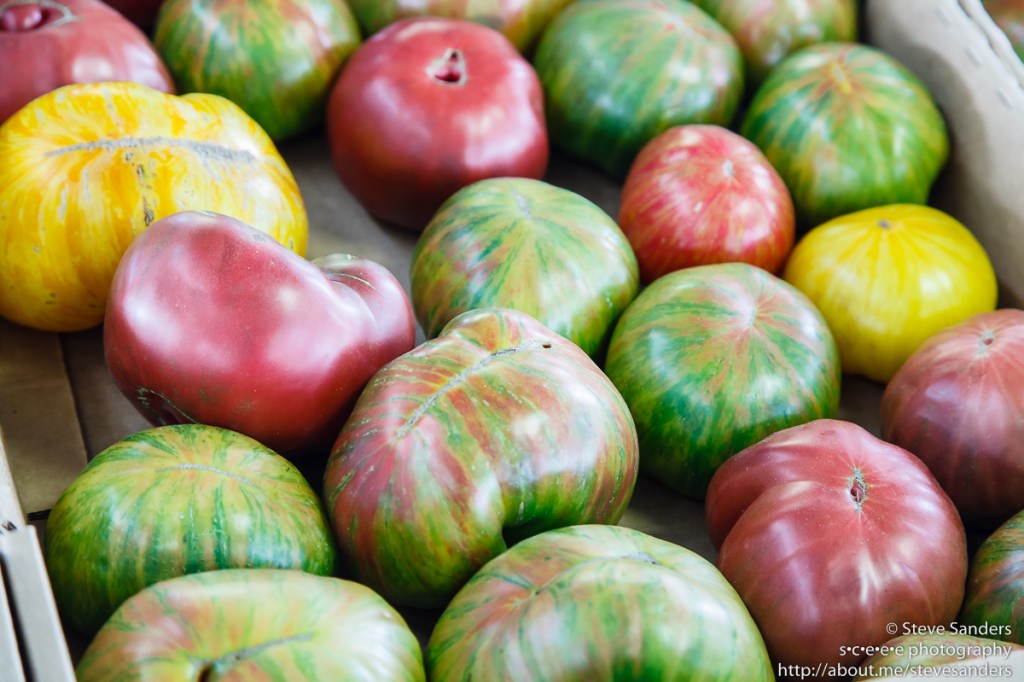 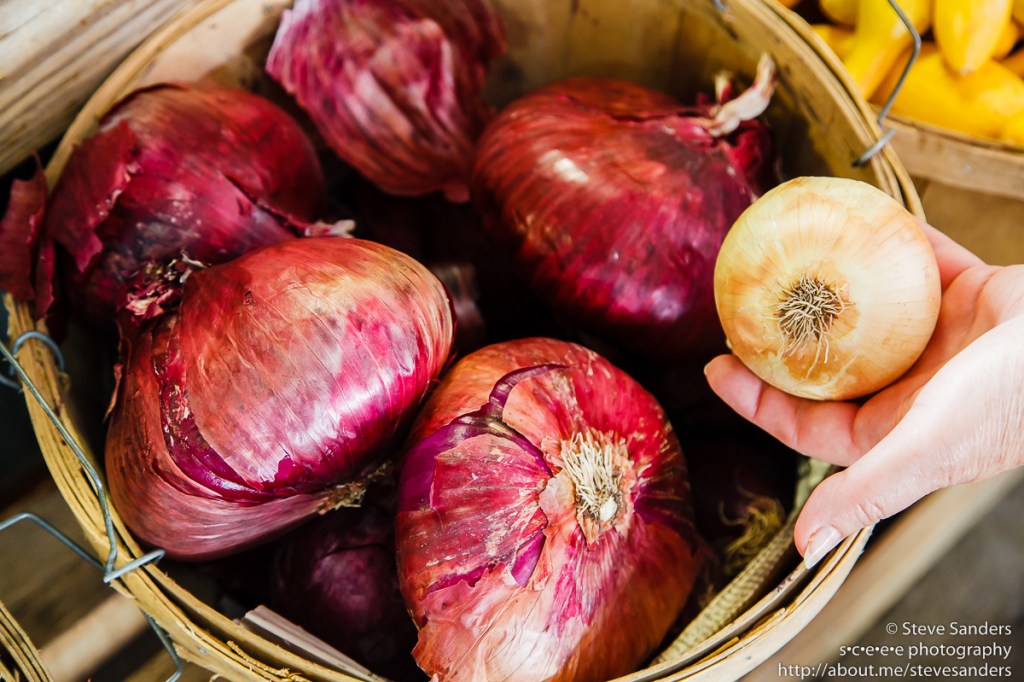 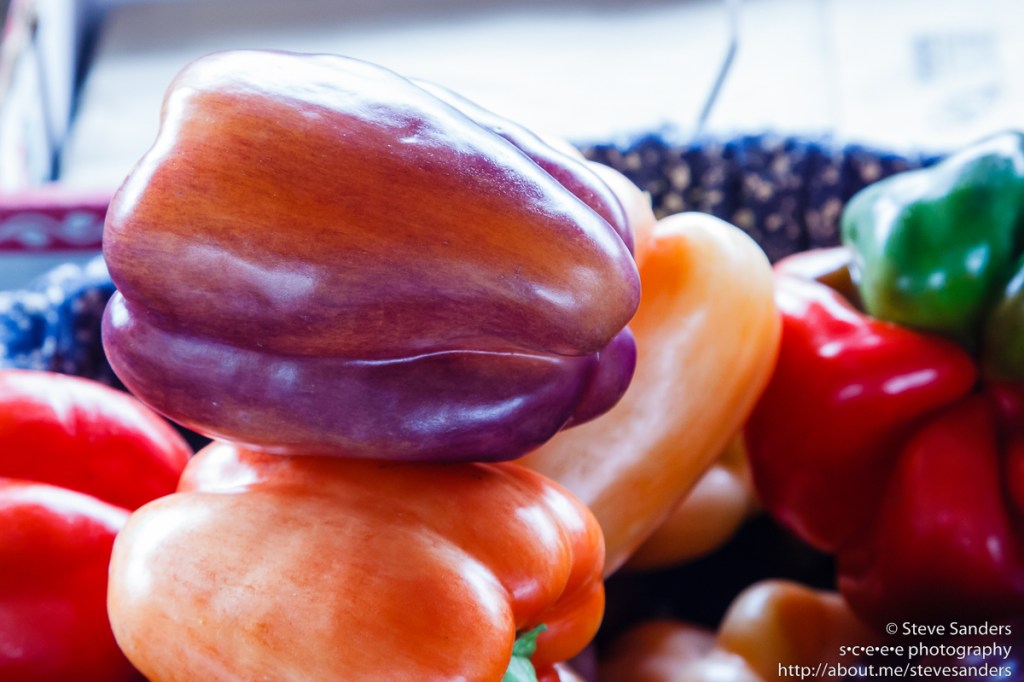 My family is really blessed though, despite the lackluster garden year.  My father-in-law also gardens, and he has blessed us with an abundance of melons, peppers, tomatoes, and more.

Speaking of peppers, we have already smoked a good amount of peppers, some of which are already dried and ground.  Others are in various stages of processing, but I should be able to share a picture soon.

The chickens didn’t work as hard for us yesterday, and only produced two eggs: one blue and one brown.  I did eat the first of the eggs last night, and wow, were they tasty!  Hopefully there will be three more today.  I had to smile at my first egg issue yesterday.  One of the ladies laid her egg in the run below the cage, which is not fun to get into during the day while they are playing.  I could have just waited to get it, I suppose, but I was impatient.

I have to wonder, am I the only person out there who is already thinking about next year’s garden?  The growing season is not even over yet, and I am sitting here dreaming this morning of what I will do different next time.  Don’t worry, I am sure I will share the plans here as the days roll on.