Whew! What a week this has been! There isn’t much happening around the homestead, as we received a whopper of a snow this past week, which was followed by another snow, extreme cold temperatures, and then on Friday night into Saturday we had sleet, freezing rain, and rain. As I write this on Saturday morning, I suspect it is a terrible mess outside. There have been reports of folks roofs leaking, flooding due to drains on roads being clogged with snow and ice, and roads that are in treacherous shape. It doesn’t seem like it will get much better today, as I am expecting the temperature to hover right above freezing all day. By the time this post goes live, this will all be old news though, and we will be talking about the blustery cold temperatures Monday will bring us again. I am so ready for spring. 😀

I am sure many of you looked at the pictures I took, mostly of birds, last week.  I also took a few around the house of some monster icicles: 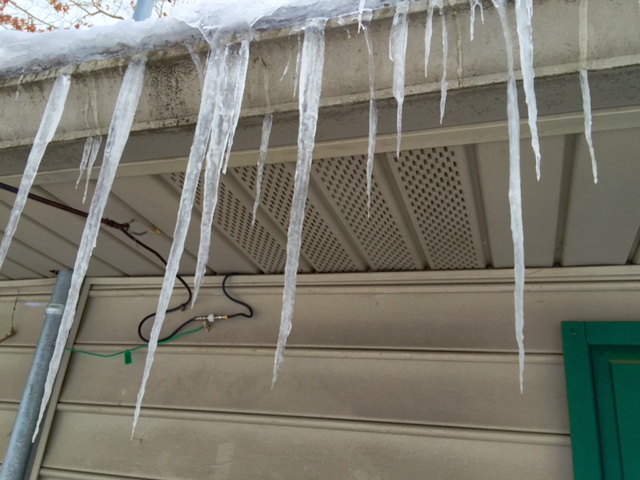 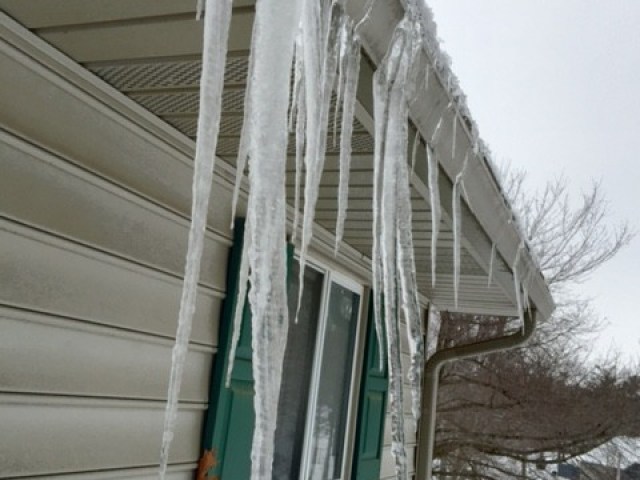 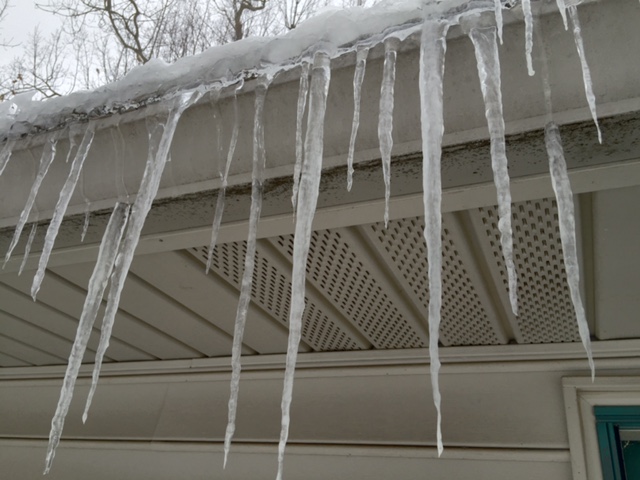 I just went out to check on the chickens, and wow it is messy.  The rain is melting some of the snow, and water is pooling everywhere.  It remains to be seen how this will be at the end of the day.

Oh!  I took a few pictures of my winter sowing project! 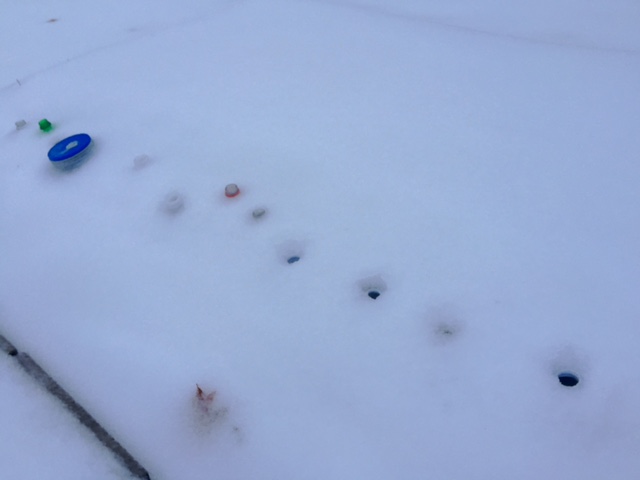 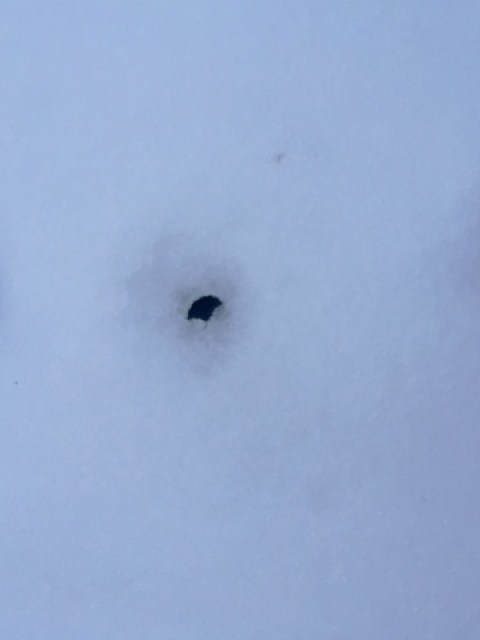 Even with a slow week around here, it wasn’t without some homesteading excitement though. I received a packet of seeds from Slovenia! These are minerature blue popcorn kernels (seeds).  Check out the seeds and the envelope: 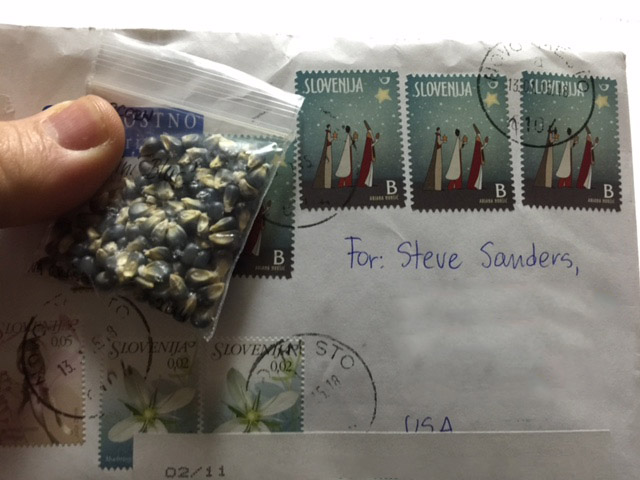 I know, I know.  I am a bit weird to get so excited over popcorn kernels, but I am excited to incorporate this into my popcorn landrace.  Aren’t those stamps cool too‽

View more posts from this author
« The Chicken Chronicles
Pointy Ends Down »
Fatal error: Uncaught Exception: 12: REST API is deprecated for versions v2.1 and higher (12) thrown in /home/content/62/4469462/html/365daysofme/wp-content/plugins/seo-facebook-comments/facebook/base_facebook.php on line 1273