Whoa!  Tonight and tomorrow night are going to be interesting nights around the homestead with regards to the chickens.  It is supposed to get down to the low temperature so far for the season, a bitter cold 6 degrees F.  WHOA!  I have read and read and read on this, and the experts say to not worry about the chickens.  If they have a draft free coop, they will be fine.  Furthermore, the experts mostly advise against heating the coop, which I have already done once this year, as it is a tremendous fire hazard.  I would be lying if I told you I wasn’t a little bit worried.  Two things I have read give me comfort though.  First, the wild birds make it without the conveniences these birds have.  Second, each one of these birds basically carries a down filled coat at all times.  I guess I feel better about 16 degrees F after the last couple of bitter cold spells, and after this one I will feel better about single digits.

There are several changes coming up with the chicken pen.  The next one, which might happen in as little as two weeks, is an extension on one side of the run.  This will serve a couple of purposes.  First, it will give the chickens more area to move around, but more importantly, it will allow me to attach a chicken tunnel to the run.  A chicken tunnel, or a chunnel, is basically a small semi-circle that runs wherever you wish it to run in your yard, allowing the chickens easy space to stretch their legs and beat boredom.  It also gets them out into the grass more, which allows them to supplement their diet with more bugs and greenery, both of which are important for healthy eggs.

Speaking of eggs, I am so ready for the days to lengthen where the Easter Eggers will start laying regularly again.  They are producing almost nothing at all, and the four Rhode Island Reds are having trouble keeping up with the egg demands of this house.  😀

Oh, speaking of eggs, I thought I would give an overview of the laying for 2014:

So basically our flock of ten produced 61.5 dozen eggs since August 3, when they started laying.  Not bad.

Whew, this has been a busy week around here, even though I have been on vacation from work.  In fact, I think I have worked more this week than normal, and I can sure tell it.  I need a vacation!

Before I get to the accomplishments of the week, let me share a few pictures I have taken of some seed I was sent a week or so ago: 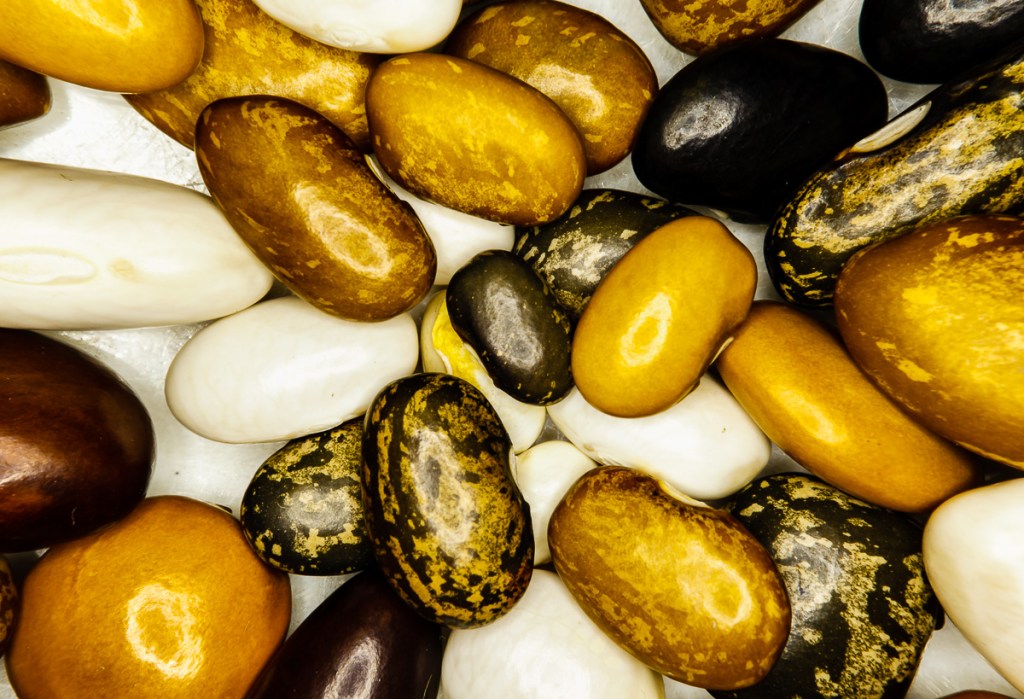 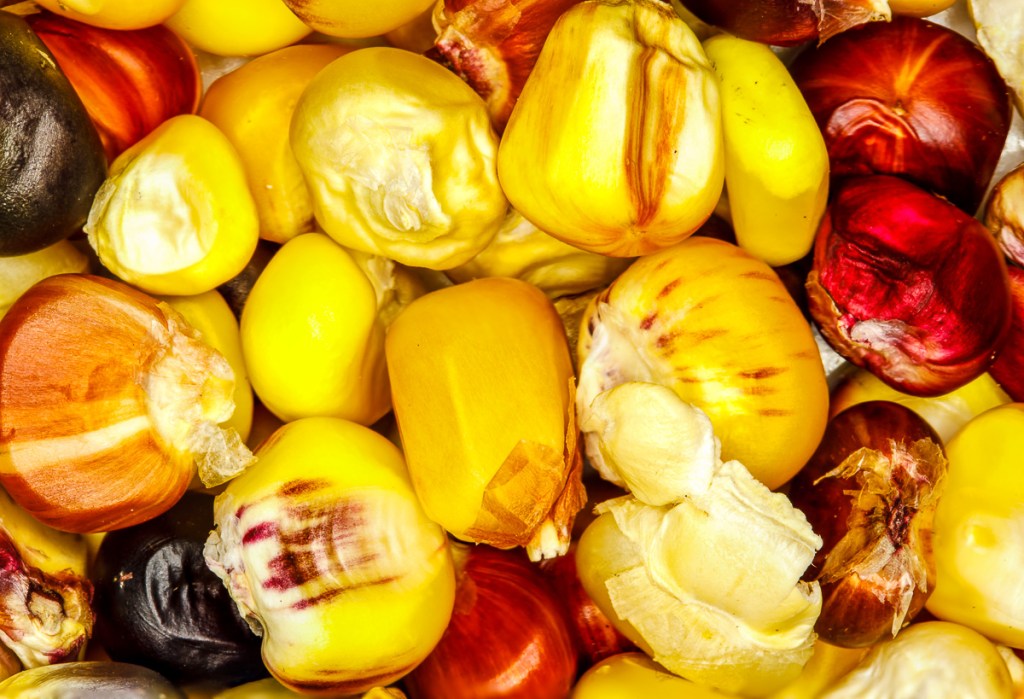 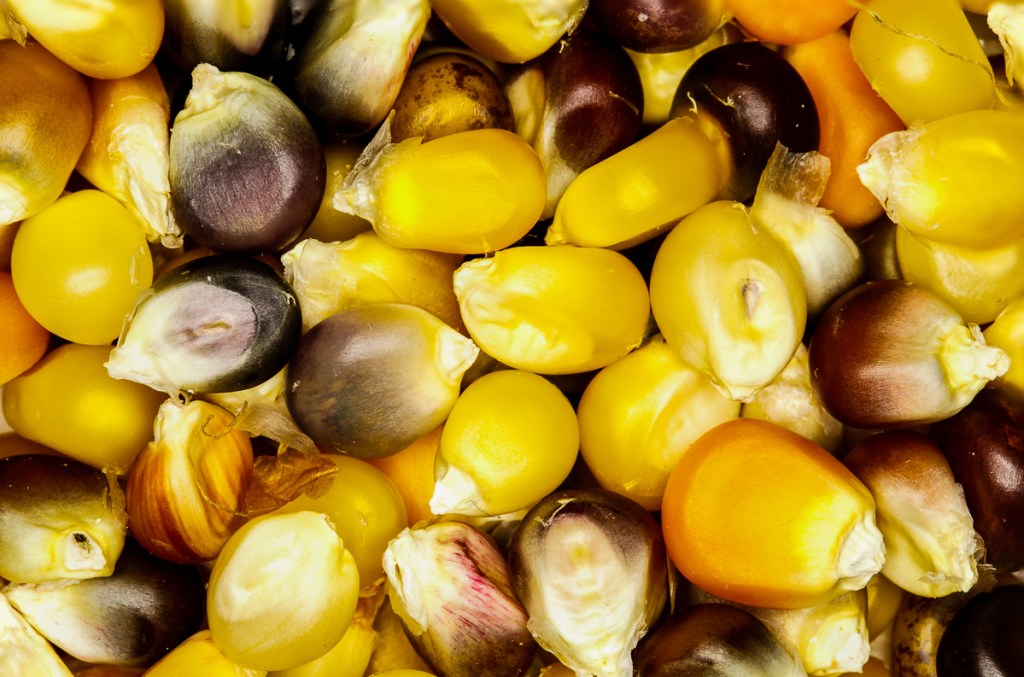 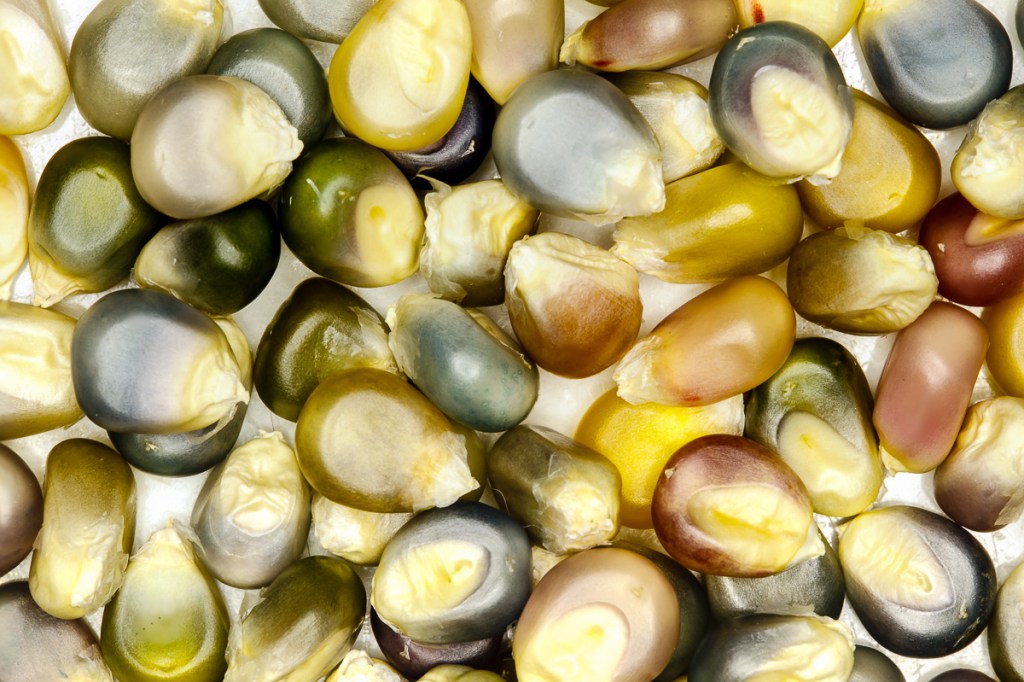 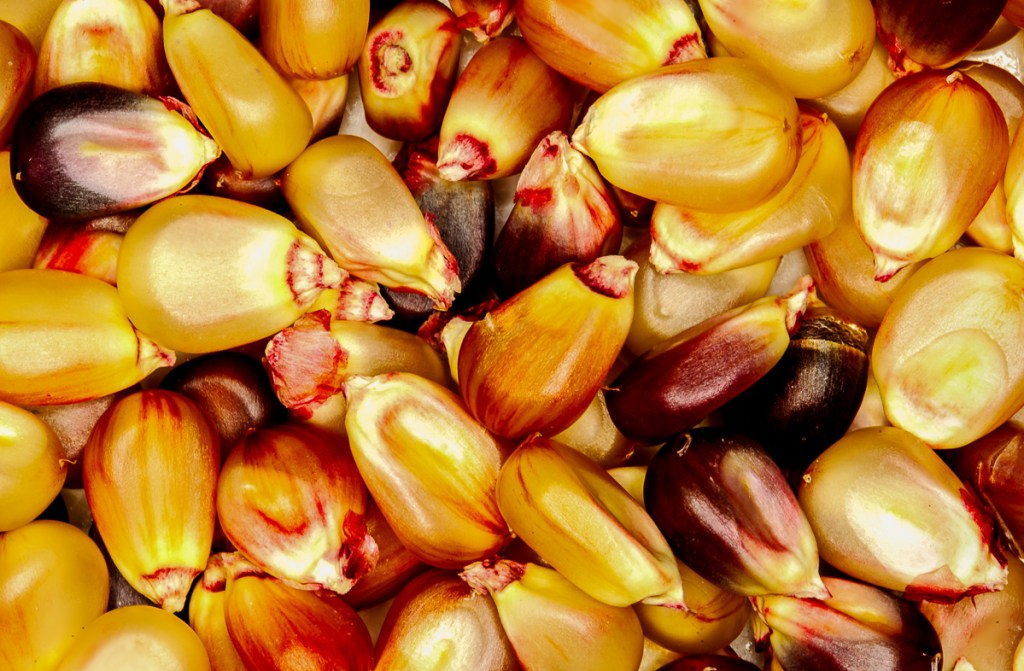 All of this except the last picture came from Joseph Lofthouse, who I consider to be one of the premier Landracing Proponents right now.  The last popcorn came from another gardener in Indiana who happened to pick the popcorn cobb up from a roadside stand in Kentucky.

The big activity regarding homesteading this week has been the 2014 popcorn trials.  Yes, I know it is 2015, but I was doing popping trials on my 2014 popcorn.  I am almost done now, and there will be a post later this week or next week telling all about it; however, the most important part is I am happy how well things are popping.

You may be wondering why I am doing the popcorn trials.  There will be more details, I am sure, in an upcoming post, but basically I am trying to find which of the corn cobbs pop the best for selectively saving seed.  The point being to improve the crop year over year, ultimately getting to the point I am growing a great popping corn that tastes much better than what you might get in the store.

The other big homesteading activity of the week has been garden planning.  Our garden is many times larger this year than it was last year, which is going to allow me to do a number of things, not the least of which is have a more viable population for seed saving.  I still have a little work to do on my garden plan for the year, but I should be able to share how it looks in a week or two.

Speaking of gardening, can you believe it will be time to start growing some cold weather crops like peas in just a couple of months!  Wow, how time flies!  More to come on that too.