I had a great experience last night working with a young man at our vacation Bible school. Obviously something was wrong, and none of us had been able to get the young man to talk. Finally, he began talking to me last night. After he did we really began to connect and it was the first time I have seen him smile. Tonight he’s going to come back and were going to play a little bit with my camera which really interested him. I’m not sure what’s going on in his life, but I really hope that this makes a difference for him.

We have just finished visiting the Choctaw Residential Center. This is a nursing home in the Philadelphia area. No one on my team feels particularly called to this ministry, but we all had a good time. I worked a puzzle with a nice lady name Shirley and a young man named John was there visiting his grandmother. The rest of the team played ball with several of the residents. It sounded like they were having a good time. 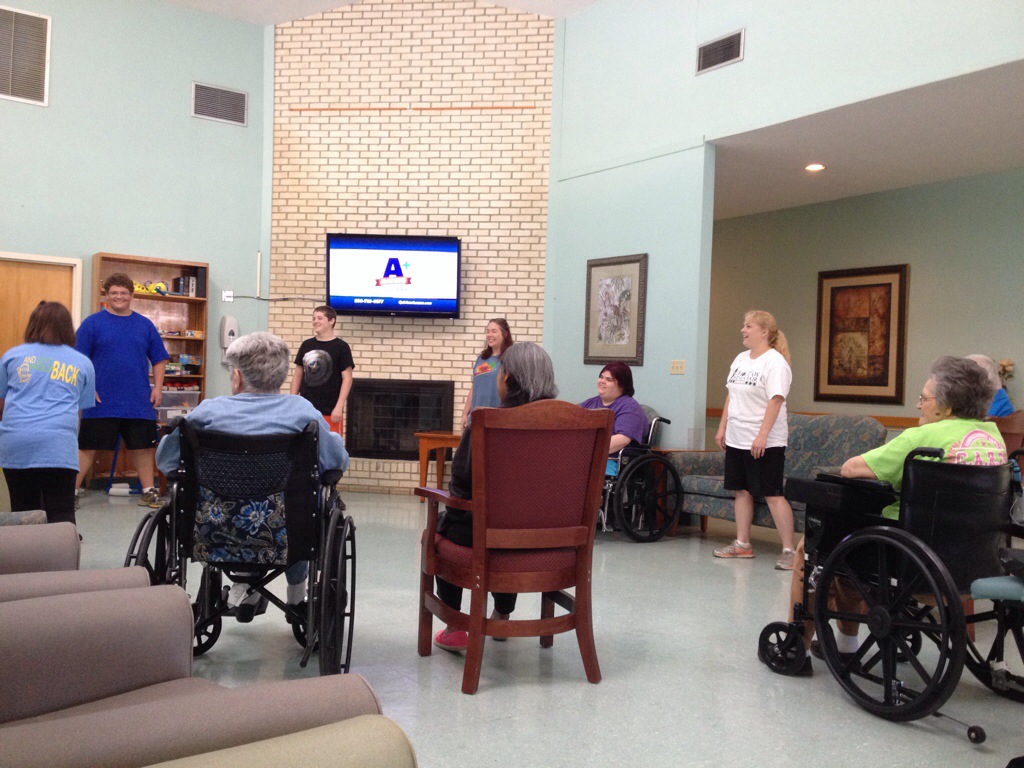 View more posts from this author
« How to Waste Your Time Planting Corn
Choctaw update »
Fatal error: Uncaught Exception: 12: REST API is deprecated for versions v2.1 and higher (12) thrown in /home/content/62/4469462/html/365daysofme/wp-content/plugins/seo-facebook-comments/facebook/base_facebook.php on line 1273